Annual Monitoring of Koenigia islandica and Sedum villosum on Burg, Isle of Mull 2011-2016

Annual monitoring of the nationally rare arctic alpines Koenigia islandica, Iceland Purslane, and Sedum villosum, Hairy Stonecrop, on the NTS property of Burg, Isle of Mull from 2011 to 2016. Annual counts of individual plants are conducted within 65 pre-defined 1x1m quadrats on one day in July/early August each year when the plants are in flower. Zero abundance records for individual quadrats are included.

Monitoring sites on the summit of Bearraich, on the western tip of the Ardmeanach peninsula, Isle of Mull, Scotland. OS grid ref: NM42.

Koenigia islandica (Iceland Purslane) is an annual arctic-subarctic plant found at only two known locations in the UK, including one population on the NTS property of Burg at the western tip of the Ardmeanach peninsula on the Isle of Mull, Scotland. As this location represents the southerly limit of the west European distribution of this species, monitoring was first undertaken to determine the potential effect of climate change on this range edge population (Meatyard, 2001). Data capture for the initial study was undertaken from 1994 to 2002. The National Trust for Scotland has subsequently monitored this population using the methodology developed by Meatyard from 2011 onwards in order to ensure the survival of this nationally important population. Sedum villosum (Hairy Stonecrop) is a biennial subarctic plant that is known from fewer than 100 sites in the UK. It occurs in the same habitat as Koenigia (loose, basalt gravel) and can readily be counted at the same time. It is hoped that simultaneous observations of population trends in the two species may give greater insight into the reasons for change.

Data has been collected by NTS staff experienced in the identification of Koenigia islandica and Sedum villosum, therefore, all records are considered correct. Individual plants of Koenigia islandica can be very small (>5mm) and it is likely that some will be missed in each quadrat. Recorder error is likely to be slightly higher where counts are particularly high. There is some variation in emergence and flowering date between years and it is possible that some observations may have been made before peak emergence of Koenigia islandica or after flowering and dieback of Sedum villosum. Data entry has been quality assured to ensure accuracy. This dataset has passed NBN Record Cleaner validation and BSBI verification checks.

All individual Koenigia islandica snd Sedum villosum plants contained in 65 1x1m quadrats are counted each year by NTS staff trained in the identification of these species. 21 quadrats are placed in fixed positions along 2 pre-defined transects. The remaining 44 quadrats are placed randomly in 11 pre-defined 30m squared areas, with 4 quadrats being placed in each sample area. Zero abundance records for individual quadrats are included. In the case of Sedum villosum, which is biennial, plants are recorded as "rosettes" (=1 year old) or "flower spikes" (=2 year old).

Looking up... the number of records that can be accessed through the NBN Atlas. This resource was last checked for updated data on 07 Jun 2022. The most recent data was published on 07 Jun 2022.

Click to view records for the Annual Monitoring of Koenigia islandica and Sedum villosum on Burg, Isle of Mull 2011-2016 resource. 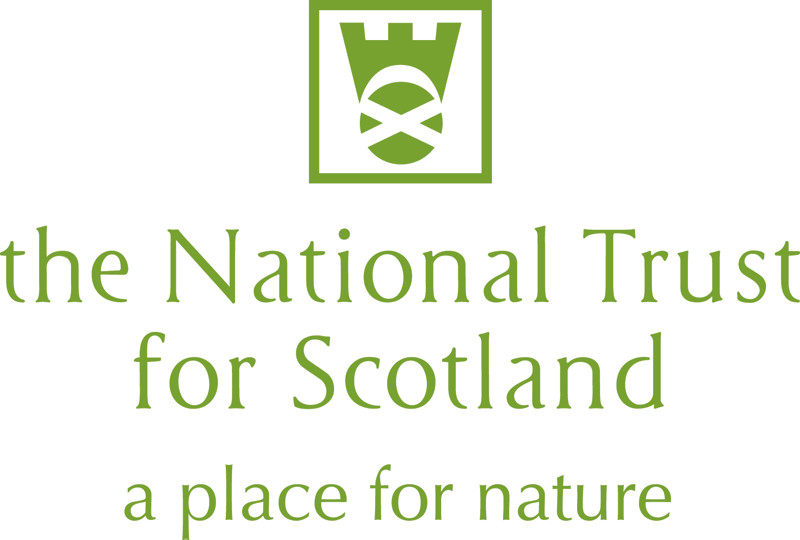