2004 and ongoing, from surveys carried out throughout the year on a roughly monthly basis.

The extent of Kent's intertidal area.

To provide reliable data on intertidal habitats and species around the Kent coast.

Data have been collected on events attended by Kent Wildlife Trust's marine staff, with the help of volunteers who include professional experts (eg NHM algae expert), and citizen scientists, some of whom are very knowledgeable amateurs. Volunteers receive formal training and coaching in the field. Older data have not been reassessed in light of subsequent taxonomic changes, though they are modified through the species dictionaries contained within Marine Recorder. Species not previously recorded in Kent are checked with experts. The dataset has been checked using NBN Record Cleaner and records checked as being outside their known range have been confirmed by KWT as having been checked by local experts. Some records have been included in the dataset with an 'uncertain' flag, so this should be checked for any unusual species. In addition, several records are of dead animals, drift species or empty shells, and these are routinely flagged up as 'dead' from 2010 onwards, but the Marine Recorder's species 'qualifer' field containing this information for records prior to 2010 has been omitted in the export tool. Reference can be made to JNCC's Marine Recorder public snapshot for full details: http://jncc.defra.gov.uk/page-1599.

Data collection is carried out using a suite of standard Kent Wildlife Trust Shoresearch survey methods designed to collect records of the species present within each habitat or biotope zone on the shore: Walkover biodiversity survey, recording as far as possible the full range of species present on the shore (identifiable in the field) with an abundance rating; Transect survey, recording the extent of each biotope zone down the shore, and the abundance of the characterising and other species in each zone in a 20m wide strip down the shore; Quadrat surveys, recording the physical habitat and abundance of all species within 1m2 quadrats in each biotope zone. Timed species searches are undertaken for key species (invasive non-native and climate change indicator species). Marine biologist staff train and guide volunteers in species identification, and verify all records on site and/or during data entry to Marine Recorder database.

Full data are held in the national Marine Recorder database, both centrally with JNCC (public snapshot: http://jncc.defra.gov.uk/page-1599), and locally at Kent Wildlife Trust. This contains further survey and habitat data relating to the species records. Further information is available from the marine team at Kent Wildlife Trust, via info@kentwildlife.org.uk and our website: www.kentwildlifetrust.org.uk. 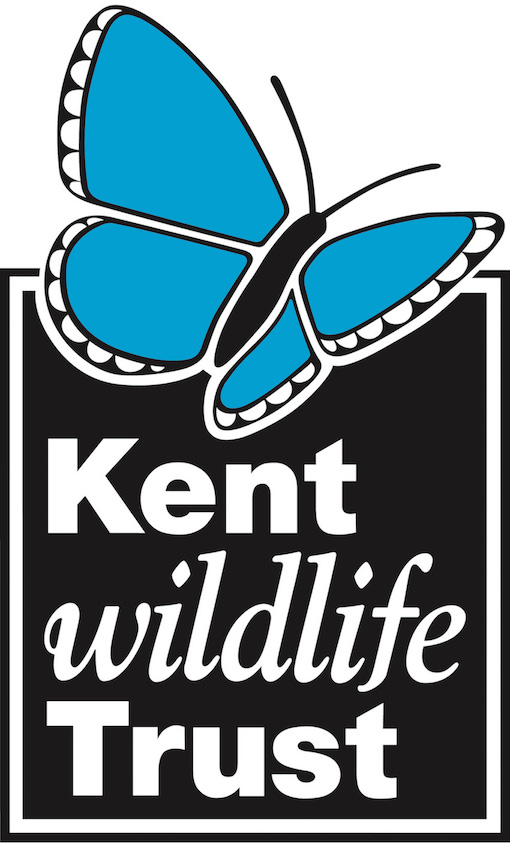