A biological recording event for the public organised by Transition University of St Andrews, to record the species of St Andrews and particularly East Sands beach on Friday 3rd and Saturday 4th June 2016

To increase knowledge of the species found in St Andrews and particularly East Sands beach whilst engaging with members of the public to encourage participation in biological surveying. This dataset largely represents records captured by the data desk on the day, with just a single record per species (generally the first instance reported to the data desk during the event). If possible, this dataset will be updated in future to include all sightings captured during the event and any further detail available.

Most of the records in this dataset were made by experts from participating organisations or determined by recognised experts so a high level of confidence in the data can be assumed. Records have undergone validation (including by Data Manager of Marine Biological Association) and via NBN Record Cleaner. Records that indicated identification uncertainty have been excluded.

Most of the records are field observations made by members of the public or staff of participating organisations. Some of the data has been generated through sampling techniques, including: beating, sweeping, pitfall, moth and water traps, plankton net and use of camera traps.

Looking up... the number of records that can be accessed through the NBN Atlas. This resource was last checked for updated data on 07 Apr 2022. The most recent data was published on 07 Apr 2022.

Click to view records for the St Andrews BioBlitz 2016 resource. 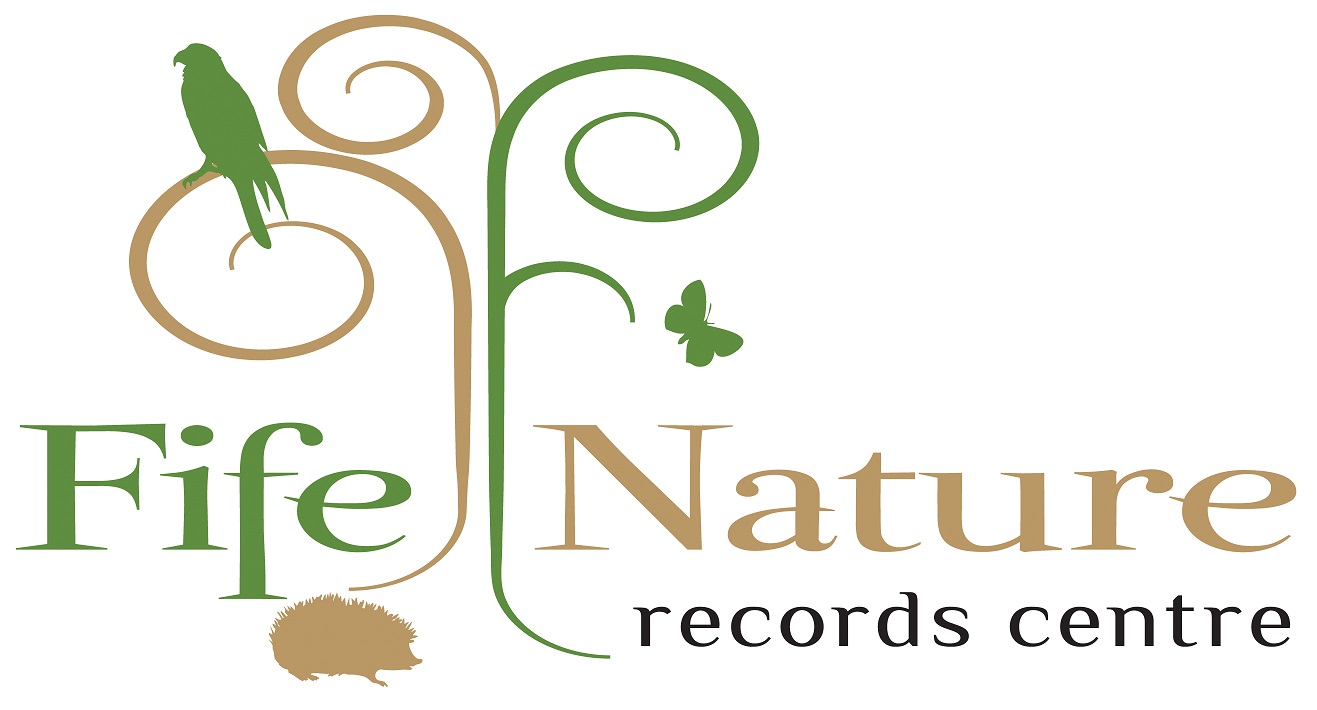