The data set consists of records for the Southern Green Shield Bug (Nezara viridula), also known as the Green Vegetable Bug, for Britain and Ireland gathered by the RHS, from members of the Society, the general public, and those submitted (prior to 2014) to the Natural History Museum (NHM), London and Food and Environmental Research Agency (FERA).

Data are from 2003 onwards when Nezara viridula is though to have first breed out of doors in the UK.

Data have been collected as part of the research work of the Royal Horticultural Society to establish the distribution and spread of Nezara viridula which probably became established in the UK in 2003.

Records of Nezara viridula have been collected via Royal Horticultural Society Garden Advice service (predominantly from RHS members), from the NHM Advisory Service, FERA and the published literature.

Looking up... the number of records that can be accessed through the NBN Atlas. This resource was last checked for updated data on 08 Jun 2021. The most recent data was published on 08 Jun 2021.

Click to view records for the Nezara viridula records held by the Royal Horticultural Society resource. 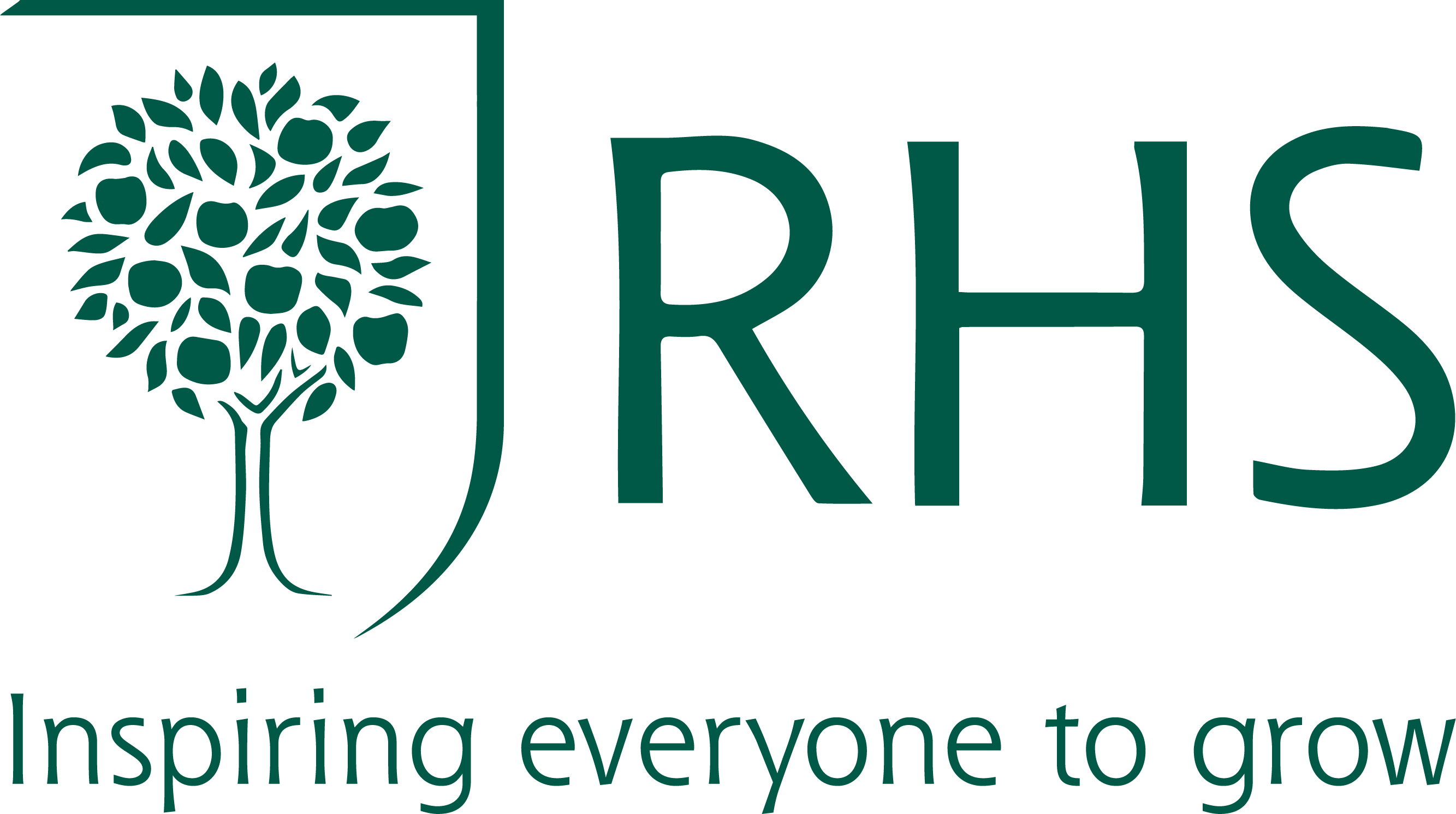